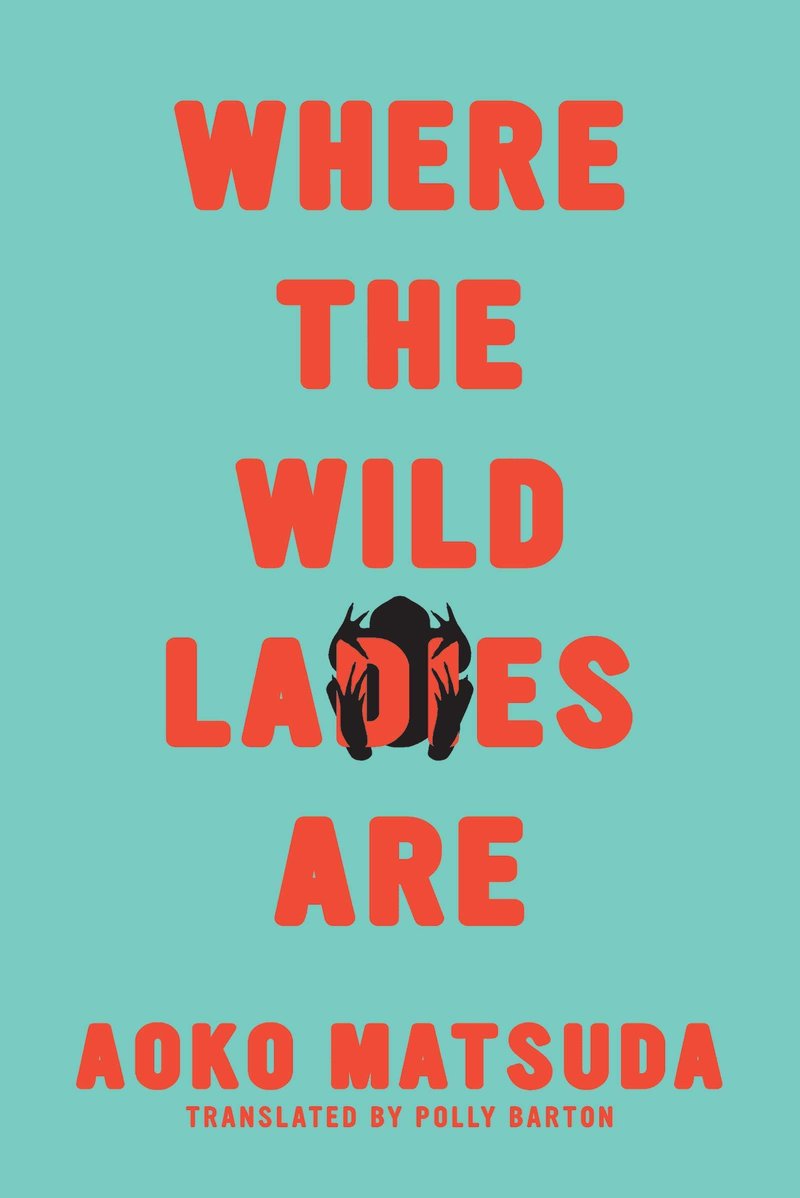 Where the Wild Ladies Are

Where the Wild Ladies Are

“While we were still together, my husband used to say that if he ever remarried, I ought to come back and haunt him if he took another wife—so I decided to make an appearance.”

It is really easy to see why Yokai stories capture the imagination of people both within Japan and internationally. Just like the fairies of Europe, or the djinn of the Islamic world, Yokai—which range from the monstrous oni to the shape-shifting Nekomata, to the ghosts of humans and animals—can be helpful, mischievous, and, on occasion, dangerous. Aoko Matsuda’s new short story collection, Where the Wild Ladies Are, retells some of these classic tales and puts a fresh, feminist spin on the Yokai.

Although the Yokai turn up in a large spectrum of art, pop culture, manga, and literature, Matsuda draws her inspiration directly from folk stories, such as those of the Zashiki Warashi, and others based on the kabuki, noh, and rakugo theatre traditions. Traditional Japanese theatre can be a hard artistic form to get into and understand; however, a deep knowledge of these forms isn’t necessary to enjoy the book. Importantly, although the stories draw from the deep well of theatre tradition, each tells their own compelling and elegant narrative that functions without a deep understanding of the theatre.

The book has a feminist perspective in its very bones, which makes a lot of sense given the subject material. Women feature extensively in Yokai stories: Sometimes in the role of wronged women seeking revenge from beyond the grave on the men who injured or killed them—as in Yotsuya—other times as a villainous seductress waiting to curse or eat the humans who fall in love with them, or as an all-powerful Yokai princess watching the human world from above with bemusement. Kabuki, to this day, is a genre dominated by men, with women’s roles still being played by men in large theatres, despite the art form’s supposed founding by a woman. Matsuda takes these female characters back and reworks them into three dimensional and unique personas and, in some stories, recasts them. For instance, in “A Day Off,” a woman cast as a villain in the kabuki (along with her kick-ass giant toad) finds a new role as a protector of women.

In traditional Japanese stories, villainous female Yokai are often beauties hiding their true monstrous form. However, in Matsuda’s story, “Smartening Up,” by learning to accept the “monstrous” side of her appearance and rejecting the pressures put on her by society to look a certain way, the character is able to become “invincible.” The book also engages with single motherhood in “What She Can Do” and domestic abuse and rape in “Enoki.” In “A Fox’s Life,” Matsuda clearly writes about the role that women play in business:

Those and other stories from this collection continue to touch on themes that are recognisable in the struggle for women equality throughout the world. Where the Wild Ladies Are shows the nuances of the issues facing women in modern Japan so that a reader who is not familiar with Japan comes away with an understanding of the contours of Japanese feminism. The book also links women’s issues to broader problems and shows feminist discussions as part of the fabric of a society that has been put under strain:

Society had become more equal, but in a bad way. Women hadn’t risen up—rather the men had slid down. Kuzuha knew that the glass ceiling, which had previously been apparent only to women, was now visible to this young man, too.

Despite dealing with heavy issues such as rape and death, Matsuda maintains an uplifting tone, in part because the characters in the stories find resolution with death. “Loved One” provides a tender understanding of what it means to grieve and move on. In “The Missing One,” a character finds another chance at life, whatever that may mean after their murder.

The simple but powerful writing helps solidify the uplifting tone found throughout this collection. Matsuda walks between light and dark with genuine finesse. Credit is most certainly due to translator, Polly Barton, who effectively rendered the tenderness and humour in death, life, and moving on to English from the original text. There were lines in the book that made me laugh, tear up, and others that fixed me in place. Many lines stay with the reader long after they have reached the last word; for me, from “Quite a Catch,” it was: “The candle flame flickers as if trying to muscle in on our conversation.”

The text isn’t only poetic… Matsuda also experiments with the form of her stories by mixing up the perspectives of her characters to include humans, Yokai, and even a magic tree. Characters also reappear between the tales, giving us more information on previous settings, events, and people. A previous story may even be put into a new context. It is a subtle effect that gives the reader a tantalising glimpse into a much bigger fantastical world beyond the stories we are told, and I would be excited to read a full novel set in Matsuda’s expanded universe. Now, if you will excuse me, I have the backstories of giant toad princesses to Google.