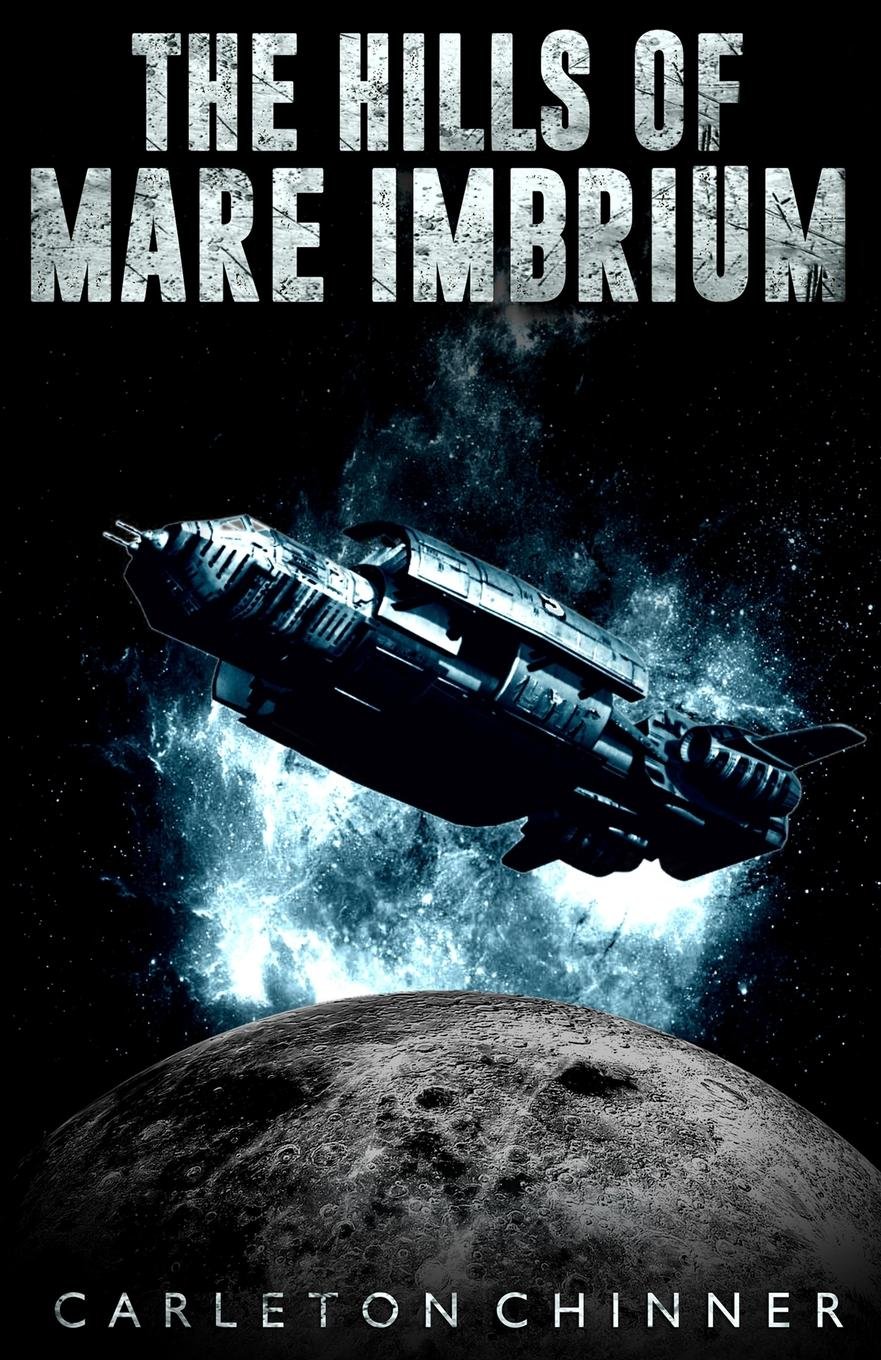 The Hills of Mare Imbrum

The Hills of Mare Imbrium

Carleton Chinner’s first novel, The Hills of Mare Imbrium, is an examination of what it means to be free, and what the cost of that freedom can be. The story of a revolutionary uprising, it is a fast-paced action story that forces readers to look at their own freedoms, and to imagine a world where these rights do not exist.

The novel takes its audience to a destination both familiar and unfamiliar to science fiction readers. Set in a mining colony on the moon, the harsh desert setting and independent-minded Moonfolk evoke memories of Robert Heinlein’s The Moon is a Harsh Mistress. Unlike Heinlein’s Loonies, however, Moonfolk in The Hills of Mare Imbrium are not libertarian sovereign citizens. The Moonfolk are communitarians a close-knit sharing community who are nonetheless slaves to their Earth-based masters.

The story also abandons an American-centric vision of the future, with the Moon’s government appointed by a Chinese state, and staffed by Mandarin-speaking governors whose role it is to ensure the steady flow of Helium 3 to support Earth’s fusion-fuelled industries. Sometimes the way Chinner communicates this fact such as heavily accented dialogue can be patronising, but he nonetheless captures a genuine image of Chinese culture throughout the story.

Chinner’s protagonist, Jonah, is the scion of a wealthy American family who is sent to the moon as an exile by his own father. The Earth-born Jonah provides a useful bridge for the reader to understand the unfamiliar and complex world that the author has created. His own fascination with his novel surroundings allows the reader to explore the intricacies of moon-based living, from unusual sports to complex life support technology, without the early part of the story appearing stilted or slow.

After this initial introduction, the story moves very rapidly. The reader is quickly embroiled in a series of fast-paced action sequences that are strung together by the central plot of a revolutionary uprising. This speed, while initially gripping, leaves the reader somewhat disoriented at times, and makes it difficult for any particular episode to develop suspense. However, the sequences themselves are well written, and even the intricacies of hand-to-hand combat are captured in an effective and compelling way.

For a relatively short novel, The Hills of Mare Imbrium possesses a great deal of complexity. The social structures and governments of the Lunar colony are detailed and original. The setting is also technologically complex with a wide array of new and unfamiliar devices introduced throughout the novel.

This complexity demonstrates that the author thought long and hard about his setting, and about what life on the moon would require. Chinner resists the temptation to treat his inventions as miracles, and the limitations of this advanced technology form a major plot driver in parts of the story. However, the sheer number of different inventions that fill the book mean many are introduced only moments before they become crucial to the story. Often, there is no lead-in time, and no foreshadowing, which leaves the reader with the sense that many of these inventions are only there to act as a McGuffin to lead the story along.

The characters, too, undergo such radical and swift transitions that they begin to lose credibility as the story progresses. At different times, multiple characters reveal new parts of their backstory, and, in the same dialogue, use this new information to justify throwing themselves into harm’s way. Even Jonah only reveals the reasons for his unusual exile, which serves as the first chapter, towards the end of the book, when it suddenly becomes his raison’d etre the very reason he has spent so much time working for a liberation movement he has only just discovered. At the end of the day, the reader is left with the feeling that the characters in this story are simply passengers on a railroad taking them between the story’s key plot points. Rather than being compelling and empathetic, their motivations appear to be an afterthought intended only to drive them along a predetermined path.

The Hills of Mare Imbrium is a well-researched and intelligently constructed story that somehow fails to deliver on its full potential. It’s a book so full of good ideas, none of them have the room to develop and extend themselves, making it feel more like an outline than a finished novel. It’s a short book, and one that could have been longer, but without that additional development, its core themes and characters lack the depth needed to really draw in and engage the reader throughout.