Laura Cesile is an editor and writer based in Melbourne. She received her Master of Publishing and Communications from the University of Melbourne, and joined Andromeda Spaceways in 2020 as the Secretary. When she’s not attempting to read every book in existence, Laura can usually be found blogging on her own website, thebookcorps, or over on Instagram.

Tom Dullemond is an Australian/Dutch authentic human being who arouses no suspicion at all. He has been swabbing decks and avoiding responsibility on the Andromeda Spaceways committee since 2011. More recently he became responsible for the magazine’s Presidency, a role he uses to mask his general incompetence. When he is not writing lengthy feedback on submissions, he publishes short fiction in all genres, including literary pieces. He navigates the IT space for a living, and is one of the founders of Literarium.net. Tom can be found on Twitter as @cacotopos, and at www.tomdullemond.com on the interwebs. Do not feed.

Nick Marone is a science fiction author and current editing and publishing masters student at the University of Southern Queensland. He joined the Andromeda Spaceways team as a slush reader in 2019. In 2020, he took on a larger role at the magazine and has served as an editor, proofreader, and Web Manager. You can learn more about him and his projects on his website, nickmarone.com, and follow him on Facebook, Instagram, and Goodreads.

Jessica Nelson-Tyers has been stowed in the hold of Andromeda Spaceways since 2016. She co-edited Issue #67 and has recently been put to work communicating with alternate life forms as the New Writers Unearthed editor. Jessica has a Graduate Diploma in Professional Writing and has had stories published in magazines and anthologies ranging from children’s fiction to the darkest horror. You can find her at jessicanelsontyers.com or follow her tweets via @JessNelsonTyers.

Samantha Ryder proudly spends her days greeting potential passengers as Submissions Manager. When planetside, you’ll mostly find her wrangling data. At other times, she’ll be adventuring at a tabletop, balancing precariously on the back of a motorbike, or turning rocks into shiny pretties.

Joel Schanke is an editor and sometimes-writer based in Boston, MA. He is currently in the process of obtaining his M.A. in Publishing & Writing at Emerson College in Boston, Massachusetts. He has edited and co-edited Issues #67, #72, #75, and #79 for Andromeda Spaceways Magazine, and is also the Editor-in-Chief of the startup-zine, Endless Stars Magazine, which he hopes to have fully functional by the end of the year. Find him tweeting (sometimes) from @elschanks and @MagazineEndless. 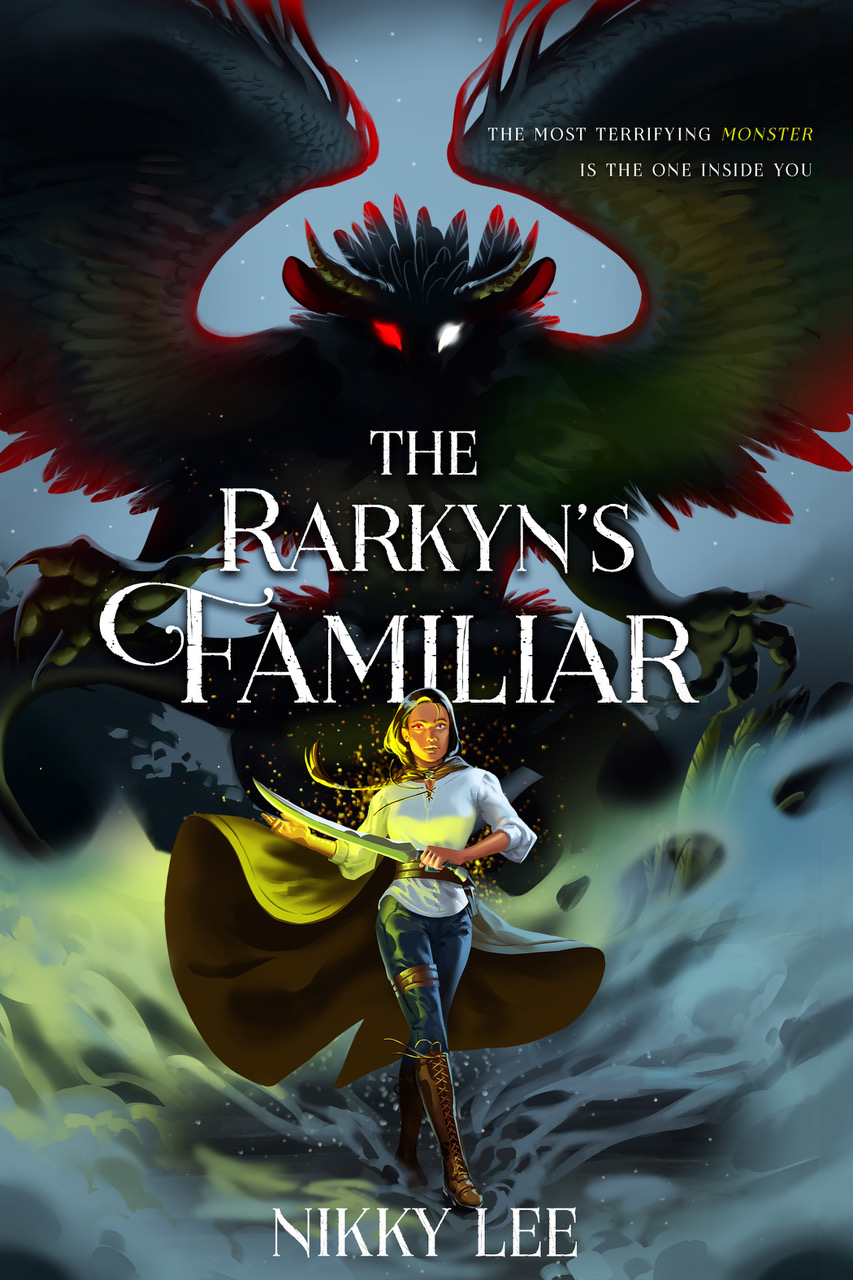 The Rarkyn’s Familiar, by Nikky Lee